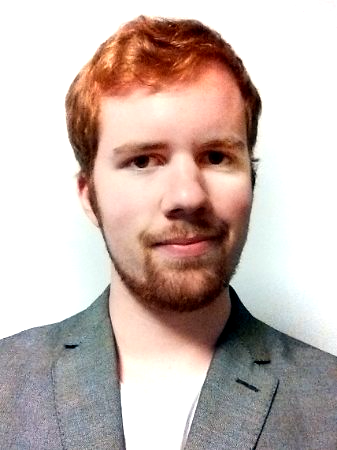 Master of Science (M.S.) in Software Engineering of Distributed Systems with skills in distributed systems, parallel computing and general IT. I have a lot of experience with object-oriented programming languages, mainly Java. My knowledge also extends to mobile app-development, C, Python and Linux.

Employed as a software engineer in January 2017. The work is fully done in Java Spring together with a Microsoft SQL Server providing a complete banking solution. Typical work were moving legacy code to the new REST API, integrating against third party services and implementing the internal virtual file system in Java NIO (New IO).

Employed as a software engineer in August 2016. The focus of the employment is work on the core of their SMP platform, mainly upgrading it from Redhat Linux version 5 to version 7, but also other tasks related to the distributed architecture. The work were done in various programming languages, such as C, Ruby, Python and Java.

Master's thesis Spring 2016 at Aptilo Networks. The thesis work provided a tool for visualizing the properties of their back-end system Aptilo SMP as well as uniquely tracing messages through the system. The messages traced were displayed in the form of a sequence diagram.

Self-employed since October 2012, with a focus on websites, support and software development for small businesses. For example I created an add-on for an association’s database which enabled filtering of its members and a shopping site integrated with Klarna.

Bachelor thesis Spring 2014 at MuchDifferent. The work consisted of creating the visualization of wind for their upcoming iOS application Green2Fly. The algorithm developed visualized stream lines of the wind.

A sample of projects which I have been involved with or done.
Firefox Focus - Privacy browser for iOS and Android. I added some customized shortcuts in the launcher for Android API 25+ (OS Version 7.1), doing tasks such as clearing history before launching the app.
Homeassistant - Open source project for home automation. I added support for Pushbullet notification mirrors enabling users to automate things when notifications happen on the phone. Typical usage might be turning on the lights when the alarm goes off, or saying who's calling in a speaker system.
Sigma JS - Open source project for displaying graphs in the browser. I added support for filtering of nodes and edges inside the layout engine as well as an option to show link-status upon links inside the graph.
SL-Wear - Android app for Android Wear which shows upcoming departures in real time for nearby bus stations. The app is constructed to work with Stockholm public transport (SL).